Why Did Mortgage Rates Go Down When the Fed Raised Their Rate? 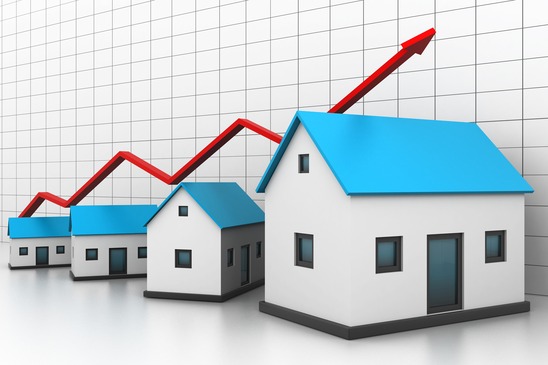 Why didn’t mortgage rates increase when the Fed raised their rate?

When the Fed speaks, the mortgage world braces themselves.  But this time the result was ok – so far!

Mortgage rates, so far, have drastically dropped from where they were prior to the Fed rate increase.  Normally, mortgage interest rates rise when the Fed increases their federal funds interest rate but not at an equal .25% to .25% amount.  We, as mortgage people, can certainly remember back in 2013 when the markets got spooked by a very quick 1% jump in the 30 year mortgage rates just because the word was out that the Fed “may” raise their rate earlier than expected.  Gradually mortgage rates decreased back down to a very low level which is where they have been hanging out for over 2 years.  A big reason mortgage rates have not increased dramatically after this recent increase is because the Fed increase was expected by just about everyone so it was already priced into the rates along the way a little bit at a time.  Based on the Fed’s recent statement, many are also expecting a .25% increase for each quarter of 2016 but as always, this is not a definite and the expectation is that mortgage rates will increase as well throughout 2016.

Why did the Fed raise the federal funds rate for the first time in 9 years and how does this affect buyers in 2016? 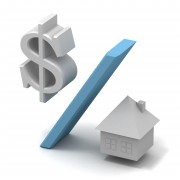 The Fed believes that the U.S. economy has improved in enough areas (such as Jobs creation and unemployment rate) that it no longer needs as much help from the central bank.  This is a very good sign for the real estate market because this means people are buying more services and goods, manufacturing is producing more, more jobs are created, consumer confidence is up and so the only bad thing is the mortgage rates will be a little higher which affects a buyer’s affordability.

So if mortgage interest rates are not affected directly by the Fed changing their rate, what affects long term mortgage rates then?

Generally good news helps the stock market which hurts mortgage bonds because good news generally means inflation which long term investments do not like.  Inflation erodes the purchasing power of a bond’s future cash flows.  Put simply, the higher the current rate of inflation and the higher the expected future rates of inflation will eat into those interest payments and purchasing price erosion so investors may sell their bond holding and see out higher paying vehicles like stocks.  Occasionally, the stock market and the mortgage securities can both do well or both do bad.  Quoting an interest rate is not just a simple “One rate fits all”.

No one can predict the future of rates, so just be happy with today! 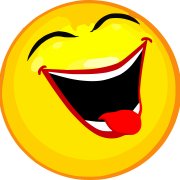 I hope this helps in your understanding of 1) why the Fed increasing their rate did not result in an immediate .25% increase in mortgage rates, 2) how will eventual mortgage rate increases affect buyers in 2016, and 3) what causes mortgage rates to increase or decrease.  As I will tell people all the time, I don’t care what someone’s position is or how much money they make, no one can accurately predict exactly what the markets will do and what is the point where the rates will be at their lowest.  If they could predict such, we wouldn’t see such swings in the markets when certain reports come out and experts are off by quite a ways.  There will probably be quick fluctuations along the way both up and down, but as long as the markets aren’t too scared it should be a gradual and controlled increase that won’t affect buyers too much.  But if buyers are interested in purchasing a home in the near future, I would suggest taking advantage of the lower rates now versus later.

Sign up to receive the latest in mortgage news.

The views and opinions stated on this site or links to other sites are intended for informational purposes only. The posted information does not guarantee approval, nor does it comprise full underwriting guidelines. Additionally, this does not represent being part of a government agency. Not all products or services mentioned may fit all people.